Yesterday, we were refugees. Today, we are living the American Dream. Tomorrow, we give back to America what America has given us. 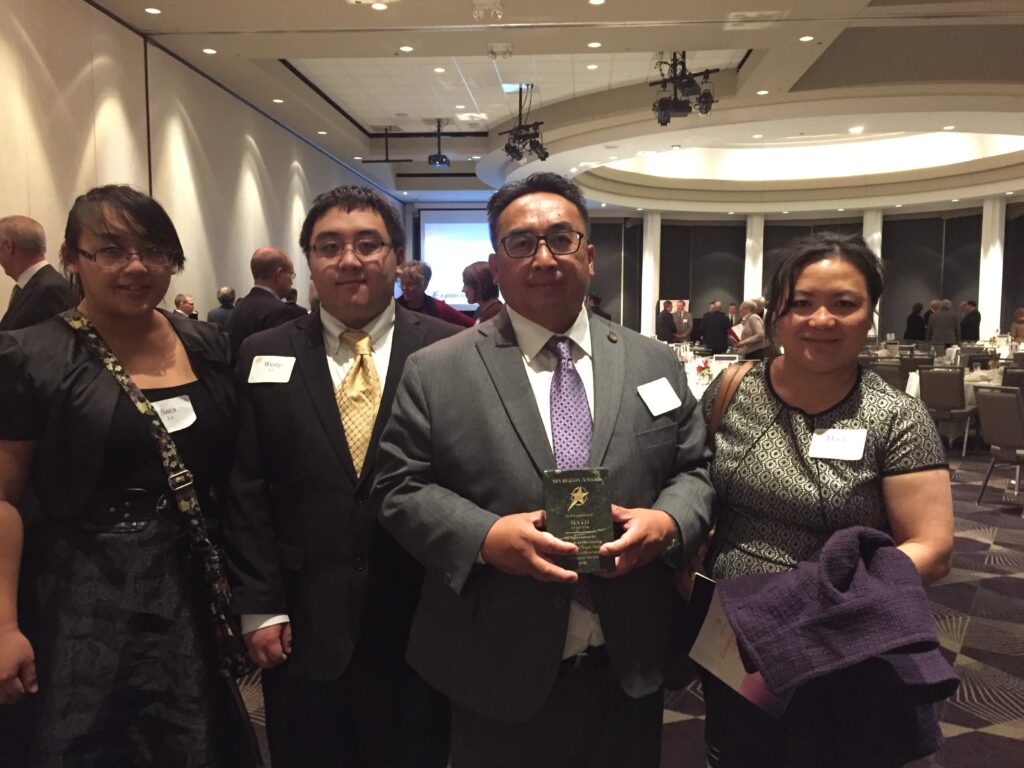 Sia is married with four children and lives in White Bear Lake.  He graduated from Johnson Senior High with top honors in 1985.  Sia attended North Park University and graduated in 1989 with a double major in Medical Technology.  He then attended Hamline University Law School and graduated in 1996.  After Law School, he worked for Ramsey County Attorney’s Office, Minnesota Department of Labor and Industry, U.S. Department of Labor and the City of St. Paul.  He is a former Deputy City Attorney head of the prosecution division.  He was later promoted to Senior Policy Advisor for the City of St. Paul and led the Mayor’s delegation to Thailand.

Currently, he is in private practice and has his own law firm located in St. Paul, Minnesota.  His law practice focuses on serving the legal needs of the Hmong and American Community.   He is well known for his role as General Counsel for the Hmong Council of 18 and handling high profile Hmong cases. He was voted national chairman of the Lo & Pha families in the U.S.  He is currently a cultural mediator trainer with Mitchell Hamline University School Law and Minnesota Mediation Center.  He is also the interim director for the Hmong American National Chairman Association in the U.S.

Sia has served on many non-profit board of directors including the City of St. Paul Charitable Foundation, the Minneapolis Red Cross, Lao Family Foundation, the United Hmong Family, 180 Degrees and an ambassador for St. Patrick Church.